Martyr Nubar Ozanyan Armenian Battalion was established in Rojava, made statement against the invasion of Rojava by the Turkish State Fascism. The battalion called for resistance and announced that they will join the Serekaniye resistance.

“We do not accept the occupation of the Turkish state in Northeast of Syria. The Turkish state committed crimes against humanity, massacred more than 1 million Armenians in 1915. Today, the Turkish state wants to carry out a brutal attack in North East of Syria and exterminate the peoples and the common democratic life built in Rojava. On the other Kurdish, Armenian, Assyrian, Arab etc. all people will fight for their land and their lives.  The people living in the region will fight against these fascist attacks and defend their land and freedom. Today is the day of defending life and freedom. Those who cannot defend the language and culture cannot defend their freedom. We are actively taking part in this defence with the conscious we have taken from Martyr Nubar Ozanyan. Victory will be those who resist. Victory will be peoples.

Rojava will win, the invaders will lose!” 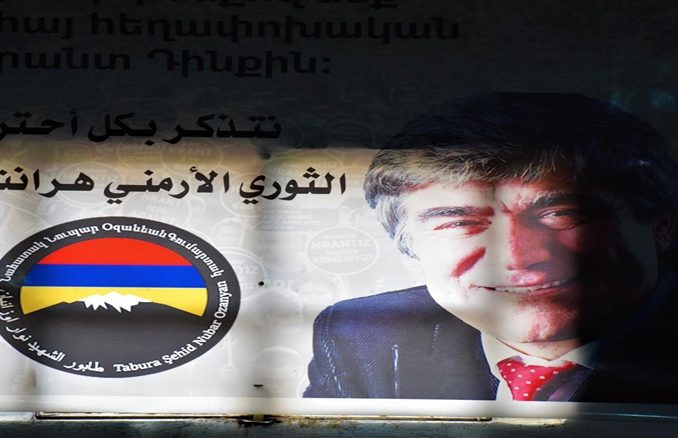 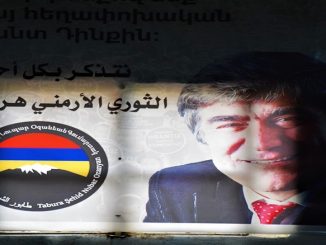 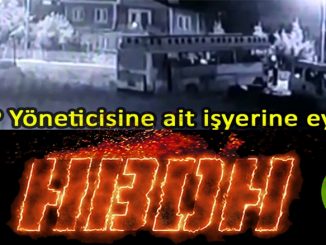 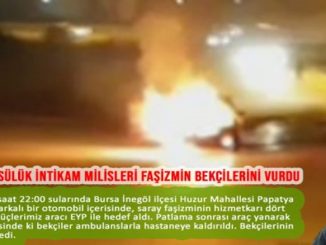