Once again on the 150th anniversary of the Paris Commune:

“War on the palaces, peace to the huts, death to poverty and to indolence!”

The Paris Commune, the first experience of the proletarian revolution, has left a priceless treasure from which to learn for generations. Today, it is extremely important to learn from the lessons of the Commune on the 150th anniversary. Because the Commune’s lessons are still valid in the fight against all anti-MLM thoughts. In particular, we can find the main bases of the struggle against opportunism and revisionism in the lessons and experiences revealed by the Commune.

First of all, we should state that communist teachers, especially Marx and Engels, who learned from the successes, failures, weaknesses and strengths of the Commune, systematically analyzed these lessons and then formed the theory of future proletarian revolutions.

“There is absolutely no revolution in history without danger of defeat,” says Comrade Lenin, the leader of the Soviet Revolution. Indeed, the history of the class struggle is not only the history of victories and successes, but also the history of instances where the revolutionary attempt resulted in defeats. Therefore, Comrade Mao, the leader of the Chinese revolution draws attention to the same truth by these words: “Fight, fail, fight again, fail again, fight again . . . until their victory; that is the logic of the people, and they too will never go against this logic. This is another Marxist law. The Russian people’s revolution followed this law, and so has the Chinese people’s revolution.” The 72-day Paris Commune is one of the cornerstones of the proletariat’s struggle, full of defeat and victory.

The Paris Commune ruled under constant attack for 72 days. Frightened by the strength of the working class, the German and French bourgeoisie had immediately joined hands to crush the Commune. This situation shows the common behavior of the bourgeoisie against the proletariat, even if there is a contradiction or even war between them. The Communards fought bravely but they were no match for the well equipped professional army. The bourgeoisie who murdered tens of thousands of Communards, judged tens of thousands of them in military courts and sent them into exile was trying to teach an unforgettable lesson to the workers lest they ever even dream of seizing power again.

The states in which the bourgeoisie rule, have been founded on force and violence by being organized armed and institutionally organized in proportion to the economic power of the ruling classes. The necessity for all bourgeois states to have such an organization is the suppression of the opposition, which inevitably develops as a result of the oppression, exploitation and oppression, the injustice and inequality.

This obligation conditions another obligation from the opposite side. In other words, it is the inevitability of violent revolutions for the collapse of bourgeois states and the sine qua non of the proletarian dictatorship after the revolution. Because of this reality, the first barricade that opportunism builds against MLM ideology is always related to the “state” theory.

The necessity for revolutions to be based on violence is not a phenomenon shaped by the choice of the proletariat. This is due to the impossibility of the bourgeoisie to accept “peacefully” its own overthrow/defeat process. The same reality shows itself in the point that the revolution cannot be considered complete until the bourgeois state mechanism is dismantled and a new state is created. Marx drew attention to this point in the following words years before the Commune: “… the parliamentary republic, in its struggle against the revolution, found itself compelled to strengthen the means and the centralization of governmental power with repressive measures. All revolutions perfected this machine instead of breaking it. The parties, which alternately contended for domination, regarded the possession of this huge state structure as the chief spoils of the victor.” (The Eighteenth Brumaire of Louis Bonaparte. Karl Marx 1852)

The point emphasized by Marx is that the bourgeois state can only be destroyed by violent revolutions and that the old state mechanism must be broken down and a new state structure must be formed in order to complete the revolution. The defeat of the Paris Commune and the revolutions that succeeded under the leadership of communist teachers by learning from its lessons showed the necessity of violence and, the dictatorship of the proletariat.

It was proved by such an experiment that the proletariat, after seizing power, should not use the existing state apparatus and establish its own state instead. Regarding this never-ending “dictatorship of the proletariat debate”, Engels said in the post-Commune years:

“… if the victorious party does not want to have fought in vain, it must maintain this rule by means of the terror which its arms inspire in the reactionists. Would the Paris Commune have lasted a single day if it had not made use of this authority of the armed people against the bourgeois? Should we not, on the contrary, reproach it for not having used it freely enough?” (On Authority, Engels, 1872)

On the other hand, another reality that the communist teachers synthesized from the Paris Commune was the necessity of the proletarian party. The main reason for a series of inaccuracies and inconsistencies in the Paris uprising after the seizure of power was the lack of the clear and centralized leadership of a single proletarian party.

Despite these fundamental problems, the Paris Commune was hailed by Marx and Engels as the greatest historical event of their time, moreover, this great revolutionary became the most magnificent art workshop of the proletariat for shaping the future. In this “art workshop” Marx and Engels pointed out the major political decisions like the separation of the Church and the State, abolition of subsidies to the Church, replacement of the standing army by a people’s militia, election and control of all judges and magistrates, upper salary limit for all government officials and, making them strictly responsible to the electorate etc.

On the other hand, the major socio-economic measures were free and general education, abolition of night work in bakeries, cancellation of employer fines in workshops, closing of pawnshops, seizure of closed workshops which were to be run by workers’ cooperatives, relief to the unemployed, rationed houses and assistance to debtors. Despite being faced constantly by the desperate question of its very survival, the Commune through its actions provided the first glimpse of what type of society the coming proletarian revolution would bring. It provided the first experience of the proletariat in state power –what Marx and Engels referred to as the first dictatorship of the proletariat. 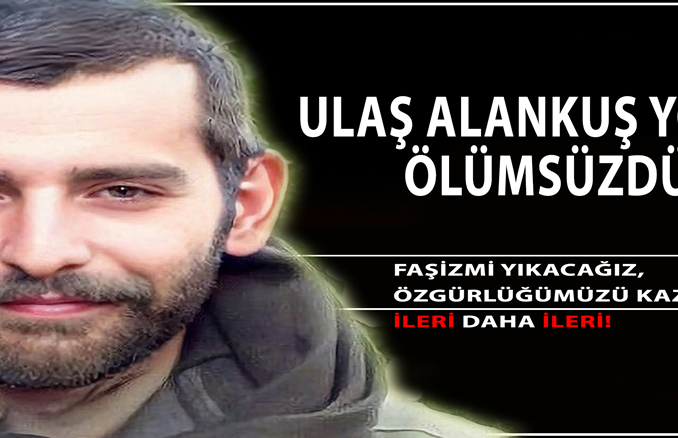 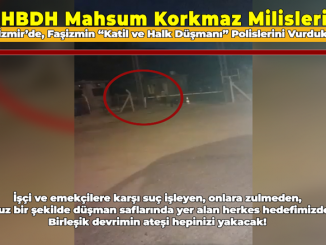