As the Martyr Nubar Ozanyan Battalion, we will not forget any massacre against the Armenian-Syriac-Greek peoples. And we will never forgive those who carried out these massacres. 1915 is not just the date of the extermination of the Armenian people. It is also the year when Syriac, Assyrian and Greek peoples were massacred.

June 15 is the day of genocide of the Syriac, Assyrian and Chaldean people. Like other Christian peoples, the Syriac people’s suffering is hard to describe. Just like the Armenian people, the Syriac people suffered from consuming hunger. They were driven to suicide. Hundreds of thousands of women and children were forced to convert to Islam. They tried to survive in Arab-Kurdish-Turkish families. Most of the men died, were killed. Women and children were placed in orphanages under the protection of foreign missions. 156 churches and monasteries were burned and destroyed. Hundreds of spiritual people were killed. Nearly 350 thousand Syriacs were massacred. Syriac women and children were forcibly Turkified and Islamized, just like Armenians, and turned into spokesmen and murderers of the Kemalist government.

Wherever the Ottoman sultans, the İttihat-Terraki and Kemalist executioners passed, they left a great trail of blood behind them. Civilizations disappeared wherever their dominion reached. Today, these executioners want to invade Kurdistan and commit genocide. They want to turn mountains into deserts.

Today, we will herald spring from our mountains with the common struggle of the oppressed peoples against fascism.

We will not forget the Armenian-Syriac-Greek genocides.

We will not forget the 15 June Seyfo genocide. 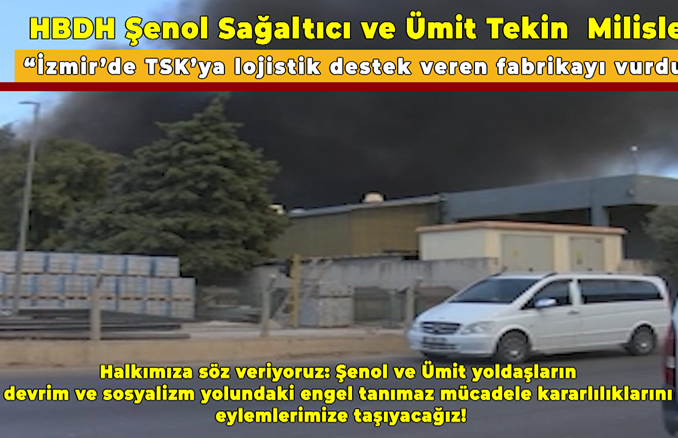 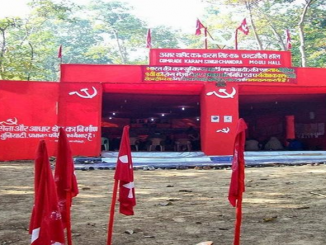 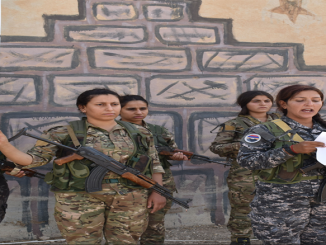