Proletarians of all countries unite!

On this important date of celebration of the founding of the Communist Party of Turkey-Marxist Leninist, TKP-ML, the Communist Party of Peru salutes with class optimism the persistent struggle of the Turkish communists to embody the revolution ending the exploitation and oppression of the various nationalities by the reactionary Turkish state, heading towards socialism and communism.

We highlight the communist struggle of comrade Ibrahim Kaypakkaya, founder of the TKP-ML, for endowing the proletarian vanguard with the scientific ideology of the proletariat, Marxism- Leninism-Maoism. The TKP-ML is an heir to the best communist and revolutionary traditions of the Turkish, Kurdish, Armenian, Greek nations and other nationalities of its territory. We also remember the famous poet Nazım Hikmet whose beautiful verses are an example of communist combat.

We salute the celebration of the Ist Congress of the TKP-ML which is of significance for its revolution, and we wish you the best success. We condemn the vile persecution, repression and death of the State of Turkey against the communists, revolutionaries and oppressed nations and we support the people’s war that they have been struggling and heroically unfolding for their emancipation.

On this April 24, 49 years after the TKP-ML was founded, the Peruvian communists under the leadership of our Chairman Gonzalo, we wish the brotherly Communist Party of Turkey Marxist Leninist the greatest successes in its revolutionary tasks, especially in the defense of Maoism to put it in command of the world revolution and in the proletarian internationalist struggle to regroup the communists and revolutionaries of the world. 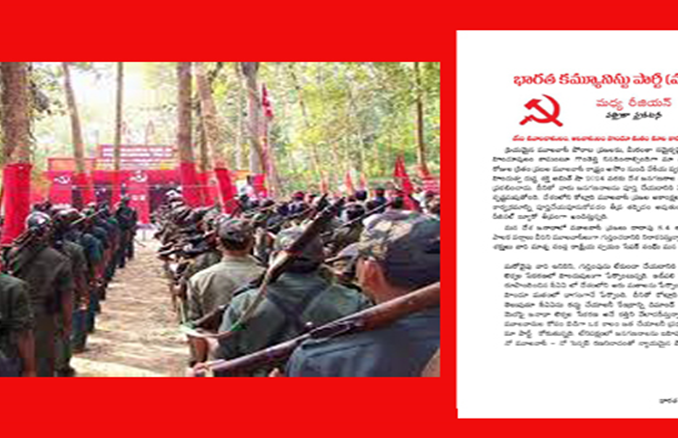