The Communist Party of the Philippines (CPP) and the New Peopleʹs Army (NPA) convey its warmest revolutionary solidarity to the Communist Party of India (Maoist) as it marks its 17th founding anniversary with week-long celebrations on September 21 to 27. The CPP and all revolutionary forces celebrate the revolutionary victories of the CPI (Maoist) together with the Red fighters of the Peopleʹs Liberation Guerrilla Army (PLGA), and the workers and peasants of India.

The CPP is inspired by the deep and iron resolve of the CPI (Maoist) to confront the challenges and overcome all obstacles to carry forward the peopleʹs war in India. Indeed, the CPP and the revolutionary forces in the Philippines always keep an eye on developments at the Indian revolutionary front and how the CPI (Maoist) leads efforts to counter the most vicious attacks of the reactionary ruling classes and frustrate the declared aim of the fascist Modi regime to crush the Indian revolution by 2022.

The CPP firmly salutes all the leaders and cadres of the CPI (Maoist), the commanders and fighters of the PLGA and the revolutionary masses of India. We pay homage to all revolutionary martyrs, as well as the martyred protesting farmers, mass leaders and activists who have been killed by state terrorism and statesponsored religious extremism, The oppressed and exploited classes in India, as well as the small and middle bourgeoisie are grateful that the revolutionary proletariat through the communist party is leading their struggle to end imperialism, feudalism and comprador bureaucratic capitalism and to the rotten semicolonial and semifeudal system which have brought interminable misery to them. Since its founding, the CPI (Maoist), born out of the consolidation of Marxist-Leninist-Maoist forces, has proven itself capable and determined to lead the struggle for new democracy and socialism in India. It is currently leading the Indian people in the struggle to defend their rights and interests against the fascist Modi regime.

We are gratified at how the CPI (Maoist) is supporting and leading the broad peasant masses in India in their fight against the neoliberal agricultural laws that will allow big companies to manipulate prices of agricultural commodities to drive the peasants to bankruptcy and hunger and take away their lands. The mass struggles of millions of Indian peasants since late last year have reverberated across the world, showing how conditions of desperation have been turned into mass action.

Their successful mass struggles are a source of inspiration for the peasant masses in the Philippines and other countries. The CPI (Maoist) continues to successfully arouse and lead the masses of the adivasi or indigenous people in their struggle to defend their ancestral land against the aggression of mining and “development” projects. The adivasis, long neglected by the reactionary ruling classes, have found power by waging revolution. The CPI (Maoist) also continues to arouse, organize and mobilize the broad masses of workers, women, the Dalits (lower caste), the youth, progressive intellectuals and others oppressed classes and sectors in the fight to defend their welfare and democratic rights which are inextricably linked to the struggle to transform the entire Indian social system through revolution.

The Indian reactionary classes are threatened and terrified by the rise of the peopleʹs revolutionary resistance led by the CPI (Maoist). It has resorted to murdering revolutionaries and activists, persecution of dissent, illegal searches and arrests and other brutal forms of suppression. Over the past years, it has whipped up “anti-terrorism” and ethnic and religious fanaticism to step up fascist attacks against the oppressed and exploited classes and minority groups.

The viciousness of the attacks of the reactionary state in India is similar to the brutal and cruel suppression of the state terrorist drive being carried out by the reactionary fascist state in the Philippines under the regime of Rodrigo Duterte. Both Modi and Duterte have declared to put an end to the peopleʹs armed resistance by 2022 to please the imperialist big corporations who seek to intensify the exploitation of the people and plunder the vast resources of both countries. Like the Indian people, the oppressed and exploited classes and sectors in the Philippines aspire for national and social liberation.

The Filipino people are waging armed struggle and other forms of resistance. Under the leadership of the Communist Party of the Philippines, the New Peopleʹs Army continues to wage protracted peopleʹs war by carrying out extensive and intensive guerrilla warfare on the basis of an ever widening and deepening mass base. It carries out widespread mass work, wages antifeudal struggles, builds revolutionary mass organizations, recruits Red fighters especially from the young peasants, and builds organs of political power in the countryside.

Units of the NPA mounts big and small tactical offensives within the current middle-phase of the strategic defensive stage to annihilate part by part the enemyʹs armed forces, seize its weapons and further strengthen the peopleʹs army, At the same time, the CPPʹs branches in the cities continue to expand and strengthen the revolutionary forces among the workers, the urban semiproletariat and pettybourgeoisie, in order to fight for their rights and welfare, rouse the peopleʹs patriotic spirit and wage struggles against imperialist intervention, and generate broad political support for the armed resistance in the countryside.

The Indian and Filipino peoples must build and strengthen their solidarity links as they wage common struggles against imperialism, feudalism and bureaucrat capitalism. They must draw inspiration from each otherʹs struggles and victories. They can provide each other with every possible form of political, moral and material assistance with the selfless aim of helping one another carry forward their struggles and surmount all hindrances and obstacles.

On the occasion of the CPI (Maoist)ʹs 17th anniversary, the CPP expresses admiration for your strong determination to carry forward the peopleʹs armed resistance and democratic struggles despite the intensified attacks of the forces of state terrorism. We are inspired by your program to strengthen the communist party ideologically, politically and organizationally. You are showing extraordinary fortitude in upholding, promoting and applying Marxism-Leninism-Maoism to serve the purpose of achieving the emancipation of the oppressed and exploited classes of India.

It is without doubt that the CPI (Maoist) will continue to gain strength as it wages the peopleʹs war in India. Every achievement of the CPI (Maoist) serves to advance the cause of the international proletariat during this period of resurgence of socialist and new democratic revolution.

Long live proletarian solidarity between the CPI (Maoist) and the CPP!

Victory to the peopleʹs war in India and the Philippines! 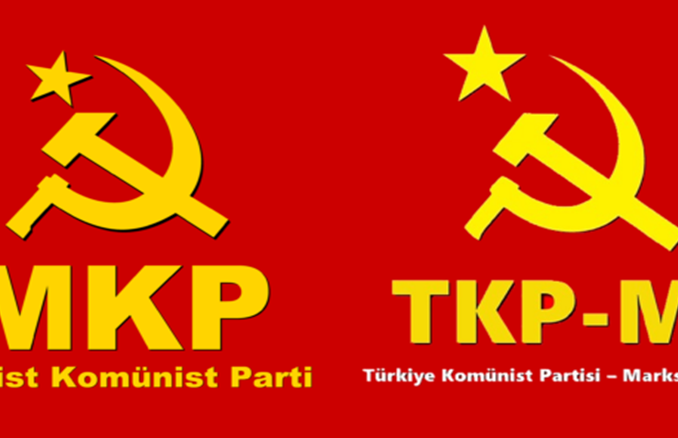 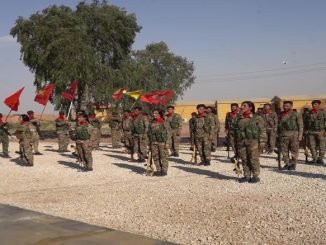 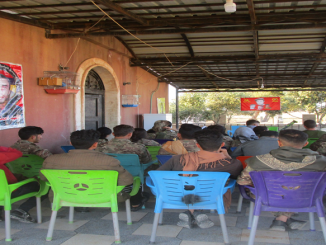