Our party TKP-ML, which has entered its 49th year of struggle, has been the witness and foundation of the struggle conducted by numerous women and open-closed identity LGBTİ+ both internally and externally. Our struggle for women’s freedom, which started with comrade Meral Yakar, is full of experience of women commanders, militants and fighter in the rural areas and urbans. The decisiveness of the Sırma, Dilek, Sefagül and Güzel’s until the last moments of their lives was the precursor of the establishment of the KKB at the 1st Congress of TKP-ML.

Despite all kinds of enemy attacks, our party has been pointed up and thrown forward every time by the efforts of our comrades from every sexual orientation and gender identity. Because our Party derives its legitimate struggle from workers, peasants, and the science of MLM which will be their liberation. Proceeding on this basis, TKP-ML increases solidarity and struggle against all kinds of oppression, poverty, attack and massacre against people.

Whether in the fascist state of TC or in the imperialist-capitalist countries, women and LGBTI+ are the ones who experience the deepest effects of all kinds of oppression, exploitation, and (as we see in recent months) diseases and prohibitions. While making “Stay at Home” calls to prevent the spread of the pandemic, we also witness the increase in male violence against women, LGBTI+ and children. LGBTI+s and women who stay at home against COVID-19 are more exposed to physical and psychological violence. And as a result of gender roles, the work of women at home has tripled during this process.

In addition, with the execution arrangement, the murderers of women, LGBTİ+s and children, the abusers were released from the prisons. Representatives of this male-dominated system who try to prevent our solidarity and struggle should know that; they can neither escape the strength of our solidarity nor be the target of our gun barrels!

To transform our Party TKP-ML into a firm position of the women’s freedom struggle and to smash the patriarchy on which the fascist Turkish state is based; We, as Communist Women’s Union (KKB) Rojava, promise that we will raise the flag we received from our immortal comrades higher in the 49th year. 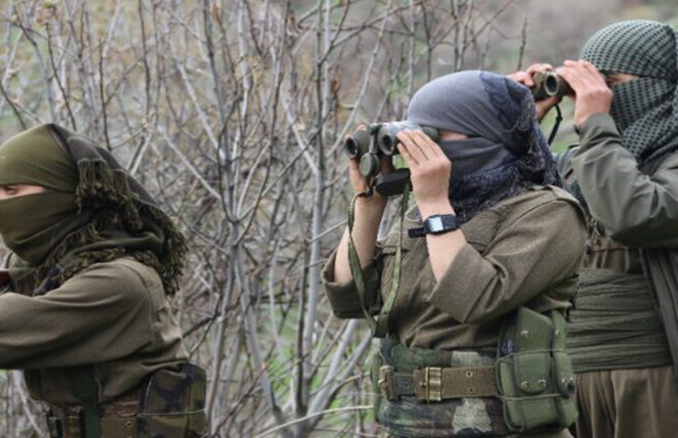 TKP-ML International Bureau: We Are In Solidarity With The Colombian People!

ENGLISH
10 Mayıs 2021 TKP-ML International Bureau: We Are In Solidarity With The Colombian People! için yorumlar kapalı 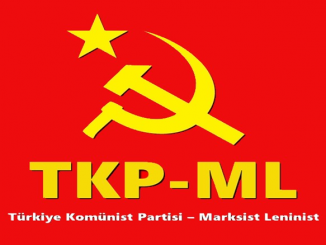 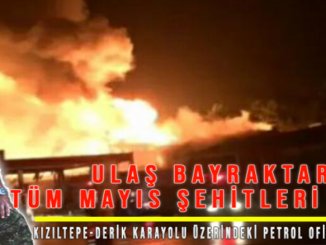 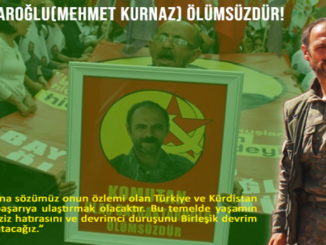