On the occasion of the 28 July-3 August Martyrs’ Memorial Week, declared by the CPI (Maoist) to commemorate those who sacrificed their lives in the struggle for the New Democratic Revolution in India, we, as TKP-ML, respectfully commemorate revolutionary and communist martyrs from all over the world.

The communist and revolutionary movement try to keep the memory of the martyrs alive in various ways. The Indian Maoist comrades also declared a special week to commemorate all the martyrs, as the number of immortals increased with the development of the People’s War. Every year, from 28 July to 3 August, it has been recognized as Martyrs’ Memorial Week for those who sacrificed their lives in the struggle for the Indian New Democratic Revolution and the struggle for communism all over the world. The reason why the CPI (Maoist) chose these dates is that it was the date of the martyrdom of Charu Mazumdar (28 July 1972) and a couple of weeks earlier (18 July 1983) is the martyrdom day of Comrade Kanai Chatterji. Charu Mazumdar and Kanai Chatterji are the two of the founder leaders of CPI(Maoist).

All communist parties’ history is filled with numerous examples of brave martyrs with exceptional communist qualities and revolutionary traditions such as total dedication to the cause of revolution, selflessness and adherence to communist values and ethics, proletarian discipline, determination to bear hardship and ‘swim against the tide’ etc. Undoubtedly, one of them is the Communist Party of India (Maoist).

Our martyrs’ memory and struggle illuminate the path of our struggle, clarify our goals, and increase our determination and courage. They left us by handing over a great mission to us. It is the duty of all of us to fulfill this mission, of which their value and importance have increased even more.

To fulfill this task, the most powerful weapon of the communists is the international united struggle and an international organization that will organize this struggle. However, the Maoists have to lead the joint struggle of the anti-imperialist, anti-fascist forces worldwide, not only for the creation of a Communist International. The fundamental issue for the world revolution, to use an analogy from Lenin, is to have the ability to unite all the streams in one river and direct them to power. Because real revolutionary politics is carried out by taking into account the contradictions in life.

The memory of our fallen comrades will live forever in our internationalist common struggle against imperialism, capitalism, feudalism and all other reactionaries.

Long live the unity and common struggle of the Maoists all over the world! 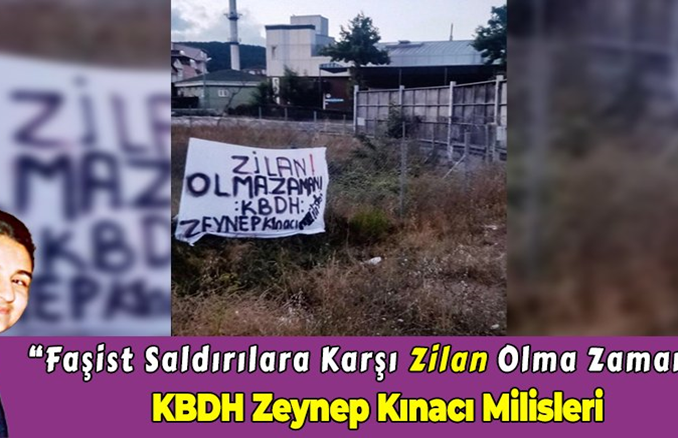 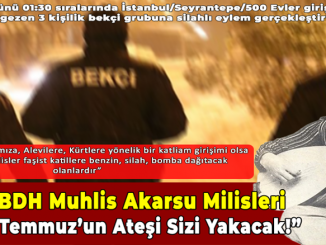 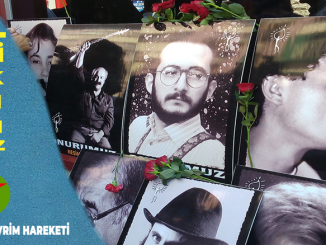 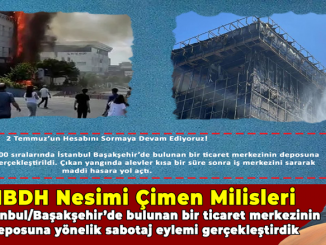 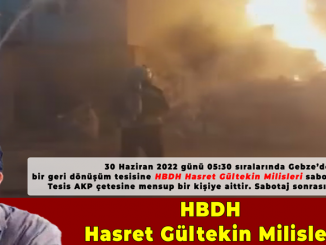