FREEDOM WITH RESISTANCE OF WOMEN’S WHO COURAGE TO FIGHT

Greetings to you all from Rojava, the land that the fascist Turkish state continues the invasion attacks with the support of the imperialist states and in return which we defend every inch by paying prices, one thousand greetings to those who created and defended the 8 March International Toiling Women’s Day.

While the male dominant-system continues its exploitation labour-body-identity on women; from Chile to Haiti, Algeria to Lebanon, Kazakhstan to Bolivia, Turkey and many other counties women occupied the streets with #LasTesis dance and become the symbol of rebellion in the world.

And again, the rebellions that broke out in Iraq, Iran and in many other Middle East countries, women without any hesitation took their place in the front of the resistance with their own colours and demands. And Rojava… The Fascist Turkish state invasion of Rojava continues. These attacks targets women first.

Every day, at least 3 women and LGBT+ are killed and their rights are still being usurped. All the rights in every field for women are blocked. Kurdish women who have been oppressed for centuries through national exploitation are crushed for the second time through their gender identities; but they do not give up their struggle. Co-presidents are unlawfully arrested and the will of the Kurdish nation, especially the Kurdish woman, is usurped.

We will together, not indivually, smash this system by creating a united women’s struggle against the state’s policies of occupation, migration, crimes against women, child abuse, oppression, violence and massacres, and the intimidation and dismissal of women.

We reiterate once again that our strength is our organization, our organization is our freedom, and we call upon all women to fight against all institutions of the patriarchal system in the ranks of the TKP-ML KKB. 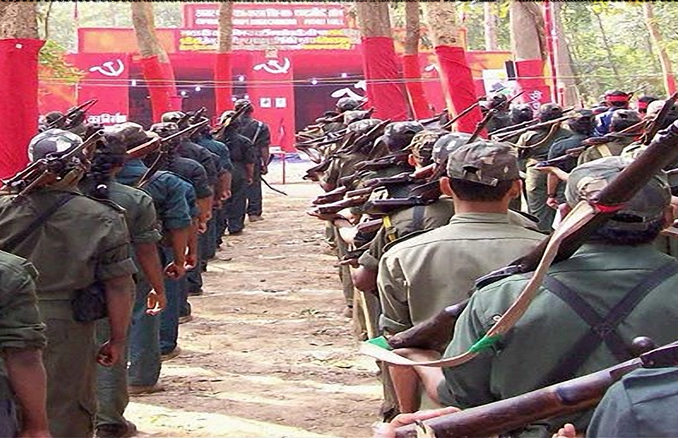 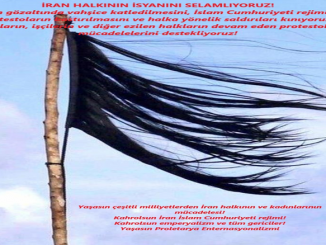 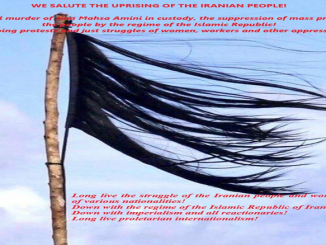