Today, December 26, 2021, is the 129th birthday of Comrade Mao Tse-tung, the leader of the world proletariat and the commander of the liberation of the working class people, the world over. Today, genuine communist parties, the world proletariat, and various pro-change organizations of the oppressed masses, all over the world, are celebrating Mao Day with great enthusiasm. In this historic context of Mao Day, our party salutes the entire proletariat, oppressed masses, supporters and well-wishers in Nepal, and the entire working-class people of the world.

Comrade Mao successfully practiced scientific socialism by accomplishing a new democratic revolution in China amid a ruthless class struggle against the Chinese reactionary ruling classes and world imperialism, and a fierce two-line struggle against domestic and international revisionists. In this whole process, Mao has made a universal contribution to the development of the three component parts of Marxism – philosophy, political economy, and scientific socialism. In the course of creatively applying Marxism-Leninism in the then world situation and the particular context of China, it developed to Marxism-Leninism-Maoism, which is an integrated revolutionary theory of the world proletariat. Today, no communist party can become a genuine Marxist without becoming a Marxist-Leninist-Maoist.

The problems of national independence, democracy, and people’s livelihood are getting worse in Nepal, day by day. The Nepali Congress-led coalition government that does not even spell a single word to revoke the unequal treaties signed with Indian expansionism and stalls the task of returning lands including in Limpiyadhura, Kalapani, Lipulek, and Susta encroached by Indian ruling classes, is attempting to place MMC, a part of Indo-Pacific strategy of the US, on the table to get it ratified by the parliament. The limited democratic rights gained from the various struggles waged by the Nepali people, including the Great People’s War, the People’s Movement of 2006 are being gradually taken away. Inflation and unemployment are rampant, and the trade deficit is pushing the country into a serious economic crisis. The so-called democratic parties, including the Nepali Congress, and the revisionist parties, which are degenerated to reaction, are responsible for the situation to deteriorate. Except in their names, there is no difference in the economic and political programmes, and their contents, among the parliamentarian parties. Competition between them has been limited to serving imperialism and expansionism to attain reactionary power.

The right revisionists, degenerating into reaction, have become proponents of imperialist neoliberalism, and they are misleading the masses in the name of communism, today. An intensive exposition of revisionism, principled polarization among the revolutionaries, and unity between them have been an urgent necessity for the development of the revolution at present. In this situation, the celebration of Mao Day carries special historical significance in exposing revisionism, uniting the revolutionaries, and moving forward firmly in the direction of the new democratic revolution against comprador and bureaucratic capitalism, feudalism, imperialism, and expansionism. Therefore, on behalf of the Central Committee of our party, I heartily request all the party comrades to celebrate Mao Day as a special occasion to continue on the revolutionary path shown by Mao. 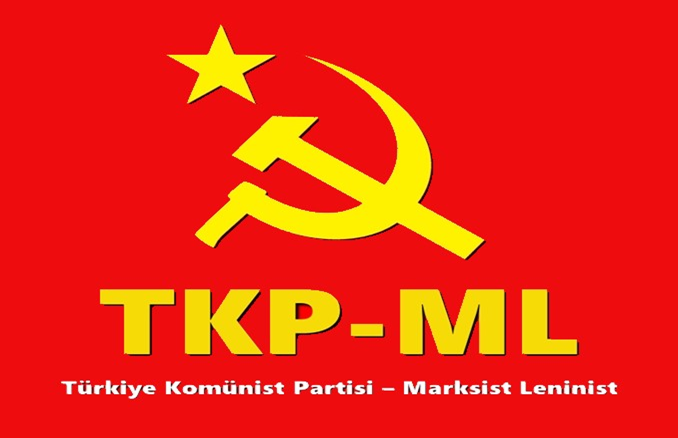 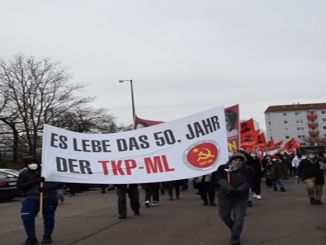