Proletarians of all countries, united!

The Communist Party of Peru salutes international proletariat and people of the world on this 26th December, a historic date that we receive in particularly painful and complex circumstances for our Party in the face of the assassination of our leadership; but, as our dear Chairman Gonzalo taught us to be communists to the end, today we resolutely reaffirm ourselves in what he established and is still fully valid.

The capitalist system in imperialism and globalisation is experiencing “the greatest and most serious crisis of capitalist system” economically, politically and ideologically. This system has generated “the greatest exploitation that the Earth has seen and will see”, the so-called IV Industrial Revolution is developing, which is “a new imperialist facet to boost production under the control or artificial intelligence and promote the massive unemployment of workers”, and it is showing the “definitive collapse of its bourgeois ideology”.

Imperialists “prepare World War III to conquer hegemony and maintain and impose exploitation throughout the world”. Proletariat and the peoples must “develop People's War to defeat the counterrevolutionary war and build the new society” and 2 “raise up Marxism-Leninism-Maoism, so that Communist Parties lead revolution to the end: communism”.

We can see a sample of this vile exploitation in OXFAM report of 18th January 2016: “Extreme inequality in the world is reaching unbearable heights. Currently, the richest 1% of world's population has more wealth than the remaining 99% of planet's people”. Which is complemented by its 2018 report: “The richest 1% of world's population accounted for 82% of the wealth generated last year [2017], while the poorest half did not benefit at all”. And in its report of January 2021: “The increase in the fortune of the richest ten billion millionaires in the world since the beginning of the crisis would be enough to prevent anyone from falling into poverty due to the pandemic and to finance a universal vaccine against COVID-19”.

This shows how world's billionaires, financial oligarchy, in the midst of world crisis, concentrate the wealth, while working class and the peoples are the ones who endure the crisis with great unemployment, greater impoverishment and insulting famine. the death of more than five million people by COVID-19 is a slaughter of the imperialism system; Furthermore, this financial oligarchy has taken the opportunity to turn the pandemic into a source of increased wealth and control of population.

Imperialism in decomposition and stagnation in its eagerness to maintain its system prepares and fuels war conflicts at different strategic points. “Yankee imperialism drives World 3 War III. it is already very clear and it is recognized that Yankee hegemony is sinking and will collapse; meanwhile, China ascends towards its hegemony”. We have a “duty to unmask these sinister plans and prospects; although it will be a demarcation and definition of world hegemony, at bottom it is and will be a new division of the world to maintain the exploitation and oppression of all people”. All this at the same time destroys the planet and with it life on Earth. Therefore, we must fight “Against the destruction that form different front points towards it. Earth is the only real and concrete home human has!”.

Faced with all this ignominy and inequity, the peoples massively protest, because “Without international proletariat and the peoples of the world no progress has never been made”; but they need a proletarian leadership, Marxist-Leninist-Maoist Communist Parties to establish their course.

Today more than ever, Gonzalo Thought embodied, it is necessary to reaffirm ourselves in what Chairman Gonzalo defined:

HOIST, DEFEND AND APPLY MARXISM-LENINISM-MAOISM AS THE IDEOLOGY OF INTERNATIONAL PROLETARIAT! 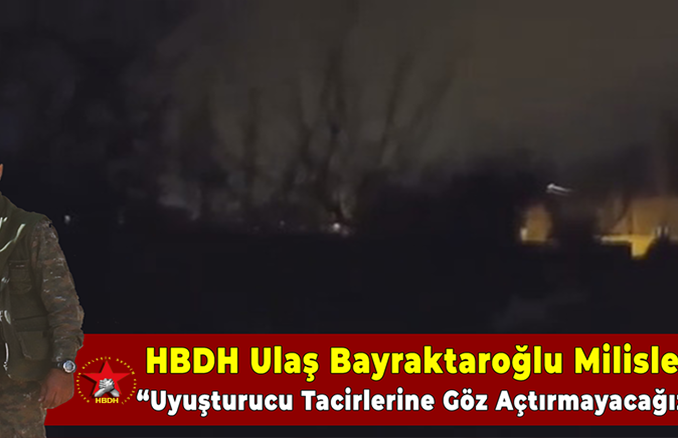 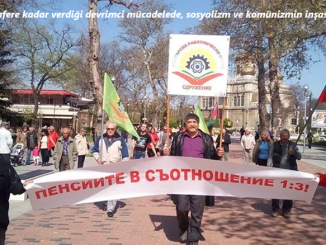 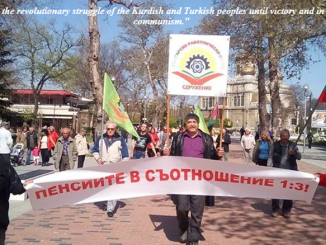 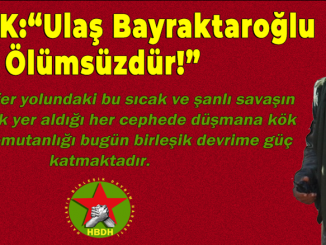 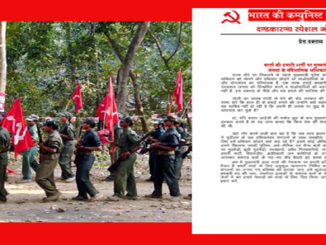