We continue to release hope to the people, and fear to fascism as we enter a new year of war!

The oppressed people around the world the new year with struggle and resistance. Resistance against imperialist barbarism, which prevails all over the world, is being exhibited in many places, and the struggle for the acquisition of rights and protection of living spaces is increasing day by day.  The struggle of millions of people, who are not silent to the massacre of nature, has already circumvented imperialist monopolies.

The situation in the Middle East is no different. The year 2019 witnessed the resistance of the peoples who were subjected to the occupation and oppression of the reactionary and fascist states of the region.  The oppressed people in Iraq, Iran and Lebanon did not leave the city squares for days by opposing the oppression policies implemented by their governments.

One of the most oppressive states in the Middle East, the fascist Republic of Turkey has once again demonstrated that it is the archenemy of the oppressed peoples in the region with the invasion of Rojava.  Erdoğan / Bahçeli partnership has been attacking Rojava since 9 October, and the Turkish state faced intense resistance in Serekaniye. The fight against the occupation continues with the fighters of Internationalist Freedom Battalion, including the TKP-ML TIKKO fighters,  led by the  Syrian Democratic Forces (QSD).

The war against the occupation will shake the fascist AKP / MHP power.  In Turkey, those who think that they can suppress all oppressed groups, are unable to break the resistance in Rojava, every time brings more shaking of the fascist state power. Our Rojava resistance gives great hope to the working class, oppressed women and LGBTI+ individuals, young people of the popular masses, to those who fight for nature, and all oppressed people under pressure from fascism. All attempts of the Turkish state, which wants to blunt the hope of revolution, have been fruitless in 2019 and will be fruitless in 2020.

2019 was a year in which our party held its first congress and carried the claim of expanding the People’s War strategy with the perspective of Middle Easternization to the resistance positions in Rojava. In 2020, we will increase the fears of the sovereigns more and raise our claim to hope for our people more. There is no choice but to raise the struggle against imperialism in order to prepare the oppressed peoples of the world for the future fight against the unbridled attacks of imperialism worldwide, to lead the working class in the cities of the world and to resist the massacres of nature more strongly. In this sense, it is the present duty of all communists, revolutionaries, patriots and progressives to adopt, take part in, and defend with the internationalist spirit of Rojava resistance.  In this sense, our call for 2020 is to take part in the Rojava resistance against the fascist occupation, to embrace the legitimate democratic demands of the Kurdish nation and the women’s revolution.  The future of the people of Rojava can be left to neither the US nor Russian imperialism.  The future of the people of Rojava will be determined by the resistance of the people.

We hereby celebrate the new year of the peoples of various nationalities of Turkey and the oppressed people and the working class around the world, with the belief that 2020 will be a year where we will strengthen our struggle.

The fallen comrades are Immortal! 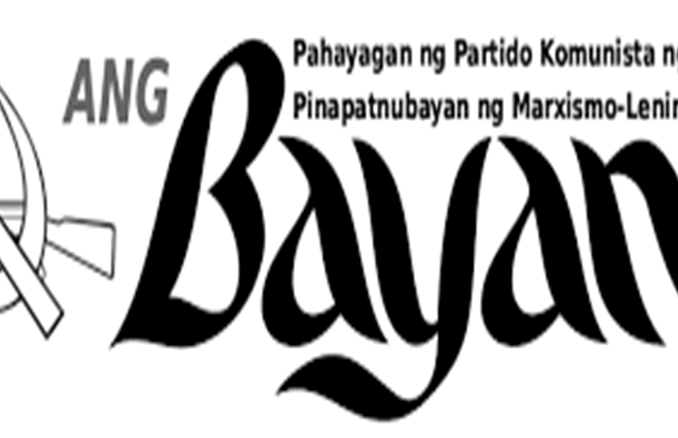